Daniel Sundahl never goes anywhere without his camera, even when he's on the job as a paramedic/firefighter for the City of Leduc.
Since picking up his camera five years ago, Sundahl has captured many images of what first responders go through in the field. Now the 47-year-old's digital artwork is capturing the attention of first responders world wide.
On one particular night, Sundahl and his partner were exhausted working a night shift that was full of nasty calls. Around 4 a.m., his partner was sitting on the back of the ambulance, his face buried in his hands. Sundahl grabbed his camera and captured the moment.
Through digital editing using multiple software programs, the image was transformed to look like a drawing. Now it's gone viral, and will appear on the front cover of the EMS World magazine November issue, along with the banners of the EMS Expo Conference in Nashville.
"It continues to just blow my mind the response that I'm getting. It's amazing," said Sundahl, who's gone from 300 followers on his Facebook page to nearly 16,000 in three months. As soon as he began posting the images four months ago, Sundahl was contacted by people all over the world, letting him know his artwork really hits home. A new image is posted every couple of weeks.
"It's gone way bigger than I ever imagined. I think it's just proof that it really strikes a nerve with first responders and non first responders."
Sundahl's images are emotional, showing the exhaustion emergency crews deal with, along with some of the trauma. His motivation for his artwork is to bring awareness to Post Traumatic Stress Disorder (PTSD), which many first responders have experienced from one time to another.
With 13 years working in the field, Sundahl is no exception. It wasn't until a specialist came to speak to his colleagues about PTSD that Sundahl realized he had some of the symptoms. He sought help by speaking with a therapist, who diagnosed him with mild PTSD.
"It's a normal response to what we're exposed to over a long period of time," said Sundahl, who finds posting the images therapeutic.
"It really brings it out there so people can talk about it and it makes them feel better. Normally (with) PTSD you suffer alone and you don't want people to know about it, but when it's out there and people talk about it, then it's more comforting."
Sundahl's work can be viewed at www.dansunphotos.com
pamela.roth@sunmedia.ca
@SUNpamelaroth 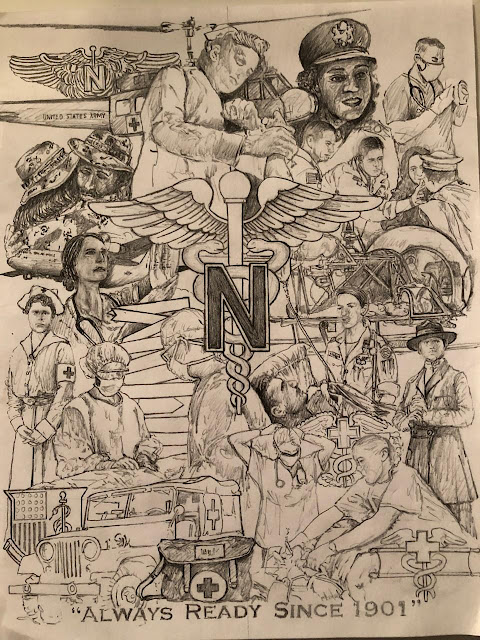