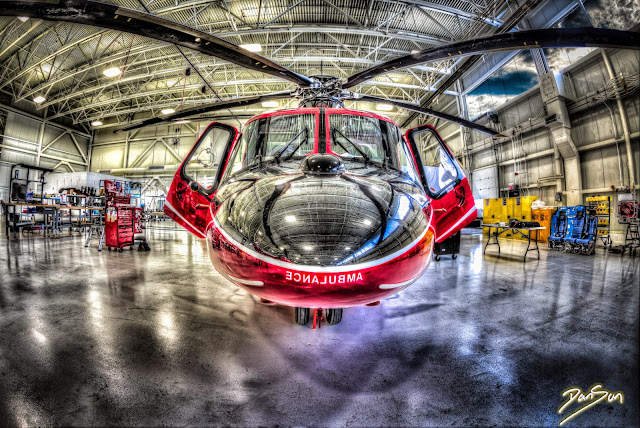 This is the Air Medical Crew Course required by Helicopter and/or Air Ambulance organizations. It is a one day course with homework to be completed and sent in for completion. This meets the National Curriculum and is Florida Bureau of EMS approved. ALL MATERIAL ARE PROVIDED AT THE CLASS. Nothing is shipped to you. Please show up on the date posted at 9am.

Link to get the course


The new Veinlite EMS is the most affordable pocket Veinlite designed for general vein imaging access in adults and children. It has 16 dual colored LEDs and is powered by two AA batteries. The Veinlite EMS provides the best value for the money.

As many of you know, Dr. Norman McSwain would greet PHTLS faculty with the same question every time we met or talked on the phone, "What have you done for the good of mankind today?" Even now, we can hear him say those words, and it is with those words in mind that we share with you his wishes for sustaining and growing his beloved PHTLS program. Dr. McSwain knew his time with us was finite and he wanted to make sure there was a succession plan in place for his position as Medical Director of PHTLS. He recommended Dr. Lance Stuke of the Louisiana State University Medical Center and the Spirit of Charity Trauma Center to succeed him, and spent the last year mentoring him to take on this role.Lance met Dr. McSwain for the first time in 1992 when he was a paramedic bringing patients to the trauma team at Charity Trauma Center in New Orleans. Dr. McSwain actually began training Lance then so it was no surprise that, when Lance became a surgeon, he would find his way back to Charity, ultimately being asked to serve on the PHTLS committee.

Dr. Stuke was formally appointed to the position of PHTLS Medical Director late last week.  Please join us in welcoming Dr. Stuke to his new role.  We are confident that with Dr. Stuke serving as our Medical Director, we will be able to preserve and strengthen the PHTLS legacy that Dr. McSwain established and nurtured for the last thirty years. Dr. McSwain is counting on all of us to report on what we've done for the good of mankind.  Let us use his words, his passion and his leadership as a beacon for us to follow into the future.

Lance Stuke, MD
Medical Director
Dr. Lance Stuke is Assistant Professor of Surgery in the Department of Surgery, Division of Trauma and Critical Care, at Louisiana State University School of Medicine in New Orleans, La. He is a trauma surgeon at the Spirit of Charity Trauma Center at University Hospital in New Orleans (formerly Charity Hospital). Dr. Stuke began in EMS as a volunteer EMT-Basic for the Tulane Emergency Medical Service, a college-based EMS service. After college, he worked full time for several years as an EMT-Paramedic for the City of New Orleans, where he was also an ATLS, ACLS, and PALS instructor. He earned his Bachelor of Science degree from Tulane University in New Orleans, majoring in Biology.
He earned his Master of Public Health degree from the Tulane University School of Public Health and Tropical Medicine, with an emphasis on environmental toxicology, and completed his MD degree at Tulane School of Medicine. He did his general surgery residency at Parkland Hospital University of Texas Southwestern School of Medicine in Dallas, Texas. After his training, he returned to New Orleans for a trauma/critical care fellowship at LSU/Charity and joined the faculty upon completion of his training. Dr. Stuke has published numerous peer-reviewed research papers and written several textbook chapters on trauma-related topics. 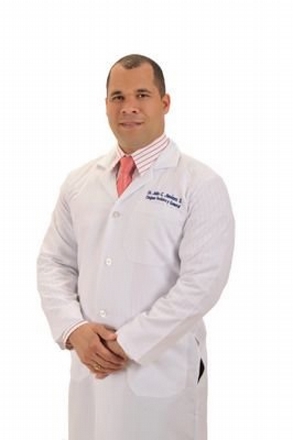 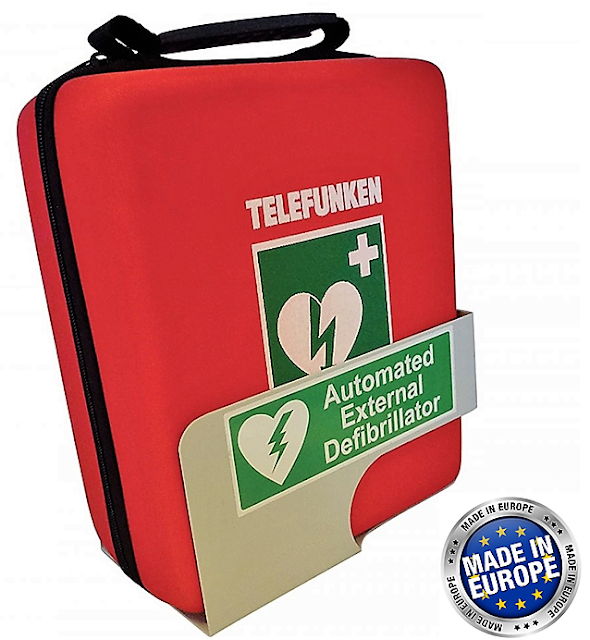