Army invention traps things that go buzz in the day
Some mosquitoes aren’t merely a nuisance. They transmit serious and even deadly maladies to humans through their bites. That’s why Army entomologists invented a device that entices, traps, and then kills two types of adult female mosquitoes and their larvae.
The device is known commercially as Trap-N-Kill. The World Health Organization has recommended it to lower the risk of disease transmission by reducing mosquito populations.
Designed for outdoor use, the trap targets the mosquitoes responsible for spreading dengue and yellow fevers as well as the Zika and chikungunya viruses, among others. Those mosquitoes –Aedes aegypti and Aedes albopictus – are common throughout eastern and southern portions of the United States, South America, and other parts of the world, said Tom Burroughs, chief of the Entomological Sciences Division at the U.S. Army Public Health Center, or APHC.
The mosquitoes bite during daytime hours and breed in outdoor containers with standing water, including flowerpot saucers, birdbaths, and trash can lids. “They can breed in something as small as a bottlecap with a few drops of water in it,” Burroughs said.
Trap-N-Kill works by mimicking the mosquitoes’ natural breeding sites. Users place a plastic pesticide strip inside the approximately 8-inch-tall, cylinder-shaped device and then fill with water. Mosquitoes looking for a place to lay their eggs enter through a small hole in the front. The pesticide strip fatally poisons them and any larvae that hatch from the eggs, Burroughs said. The trap is reusable, but the pesticide strip should be replaced every month and a half.
It takes seven to 10 days for mosquitoes to develop from egg to adult, but Trap-N-Kill’s development cycle was significantly longer, Burroughs said. Two Army entomologists – Brian Zeichner, from APHC’s precursor, the U.S. Army Center for Health Promotion and Preventive Medicine; and Michael Perich, Ph.D., with the Walter Reed Army Institute of Research, or WRAIR – spent more than two decades working on their invention. Originally, it was used to monitor the type and number of mosquitoes in a specific area.
Trap-N-Kill became available to Department of Defense personnel through the military supply system starting in 2014. It’s also available through a commercial licensing agreement at civilian retail locations. APHC and WRAIR jointly hold the patent on the device, Burroughs said.
“We encourage installations and public health staffs to use it in combination with other mosquito-control strategies,” Burroughs said. “The trap reduces the amount of pesticide used and easily integrates into mosquito-management programs, and it can be removed when mosquitoes are no longer a problem.”
APHC offers more information about the Trap-N-Kill online. https://phc.amedd.army.mil/PHC%20Resource%20Library/MosquitoTrap-N-KillLethalOvitrap_FS_18-083-0915.pdf 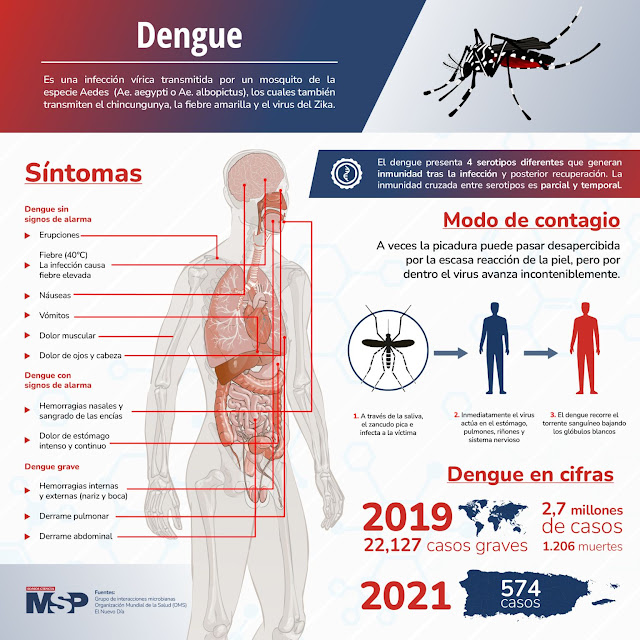