A New Era for Emergency Response: From the Hospital to the Frontlines Published on October 7, 2019 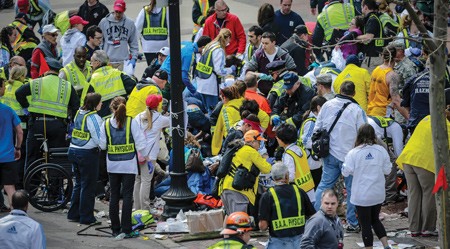 Over the past few years the way first responders and communities respond to emergencies has changed dramatically. Before terms like “mass casualty incident” and “active shooter” became more publicly known, priority used to be placed on getting victims to hospitals and first responders didn’t enter the “hot zone” until after the threat was neutralized. As times have changed and our understanding of how best to save lives in these scenarios has evolved, emergency response protocols have been re-evaluated and replaced with new guidelines, ones that shift emergency medical care from the hospital to the frontlines of tragedy.
One of the most critical learnings of recent years is the importance of administering prompt bleeding control care. In a mass casualty event, experts say it can take only minutes for a victim to bleed to death. Uncontrolled bleeding is the number one cause of preventable death, yet experts estimate that it accounts for approximately 40 percent of trauma deaths. ¹
Law Enforcement as Medical Responders
The first group to modify their approach were law enforcement officers. Police departments across the country are providing their officers with emergency bleeding control training and equipping them with bleeding control supplies. Today’s police officers readily carry bleeding control kits in their cruisers and/or on their persons. In the wake of tragedy, police officers are finding themselves equally responsible for stopping active threats and administering emergency care to victims until EMS arrive on the scene.
Earlier Intervention by Tactical Medics
Similar to law enforcement, EMS prioritize delivering care as quickly as possible, as close to the point of injury as possible. They’re trained to control massive hemorrhage using custom medical supplies designed to stop bleeding quickly — including tourniquets, and hemostatic gauze (i.e., QuikClot Combat Gauze) — until victims can be transported to trauma centers.
Some EMS departments have gone further by establishing Rescue Task Forces. Known as tactical medics, these specially trained EMS personnel enter active shooter scenes alongside law enforcement in an effort to reach victims in time to staunch uncontrolled bleeding and save more lives while law enforcement neutralize the threat.
Empowering Communities to Respond
Changing responses to emergencies have even made their way into the community. The White House-directed Stop the Bleed campaign espouses the belief that anyone at the scene can act as a first responder, if they are properly trained and equipped with bleeding control supplies. The organization’s goal is “to train every American in basic bleeding control techniques and to work tirelessly toward placing bleeding control kits in every public venue, including schools, community centers, places of worship and stadiums.”
Thanks to lessons learned and changes to emergency response protocols, the outcomes of tragedy have arguably improved. A notable example is the 2018 Pittsburgh Tree of Life Synagogue shooting. Local trauma surgeons were quoted commenting that lives were likely saved as a result of community efforts to prepare local police, EMS and first responders to prioritize bleeding control and bring medical care to the point of injury.
These shifts in attitudes and our understanding of how to save the most lives in the face of tragedy have shaped the emergency response protocols in place today. By bringing care to the point of injury as quickly as possible, we’ve made significant progress in saving more lives.
Reference:
1.Curry N, Hopewell S, Doree C, Hyde C, Brohi K, Stanworth S. The acute management of trauma hemorrhage: a systematic review of randomized controlled trials. Crit Care. 2011;15(2):R92 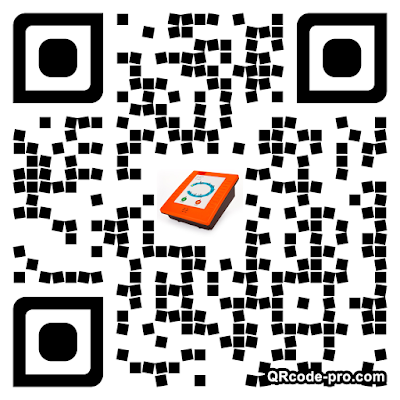 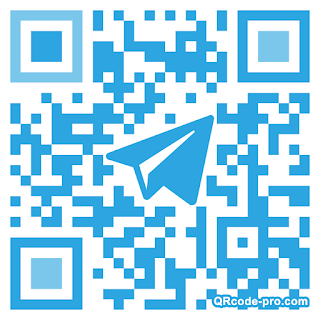