Faster and higher level #combat care to upgrade the golden hour to platinum 15 minutes by breakingdefense.com 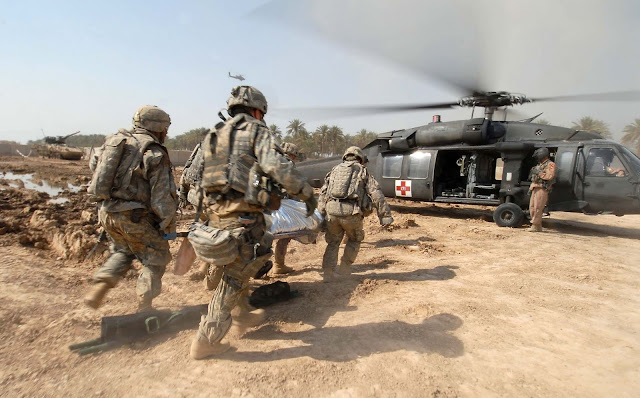