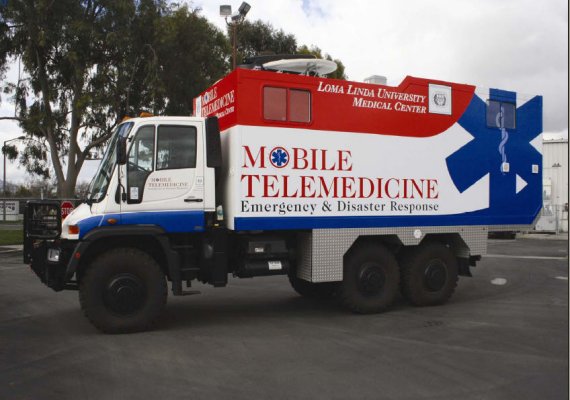 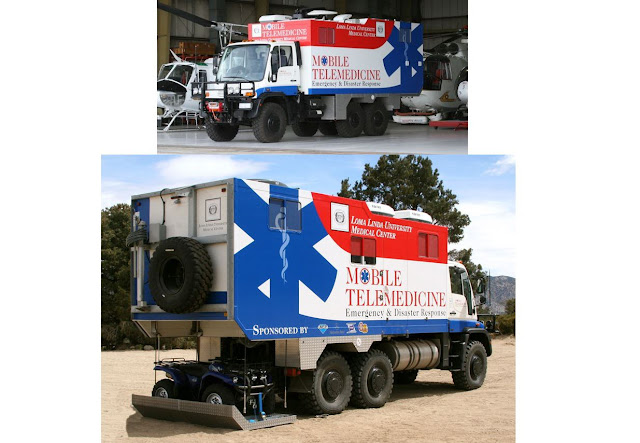 Mobile Telemedicine Vehicle (MTV)The Mobile Telemedicine Vehicle (MTC) is a one-of-a-kind disaster and emergency response telemedicine vehicle. A joint project with the United States Army and the DISCOVERIES Project at Loma Linda University Medical Center (LLUMC), the MTV is the newest and most innovative vehicle to be used in the field of emergency medicine.
Designed to respond to emergency and disaster situations, the MTV brings the expertise of a critical care center to patients that may be cut off from access from any hospital or medical care. By utilizing telemedicine technology, the MTV brings the expertise of any specialist to the patient’s side.
Emergency Care & CommunicationsEarthquakes, floods and other disasters, including terrorist attacks, can result in multiple casualties, interruptions in transportation networks, communication infrastructure failures and issues of contamination. These conditions may create an environment where it is not possible to bring patients to the emergency department.
The MTV is off-road capable and outfitted with state-of-the-art satellite communications and telemedicine connectivity. Using satellite systems and not dependent on land based communications that may go out in a disaster, the MTV is also equipped with on-board medical equipment to assess and treat patients on scene and support triage and currently established EMS activities.
The MTV can also connect the ETCC with field resources at disaster incidents. This mode of telemedicine allows the health care team in the vehicle to capture information and transfer it to the right specialist for real-time consultation.
Additionally, the MTV has all the state-of-the-art technology of the ETCC to allow it to function as a mobile command center in the event the emergency department or hospital is involved in a disaster.
Expertly EngineeredThe MTV is built by UNICAT of Germany on a Mercedes-Benz chassis. The chassis features a design that allows for maximum off-road capabilities. Once at the scene of critical need, the MTV will be able to relay medical information such as x-rays, vital statistics, and live video to LLUMC.
For additional flexibility, a Yamaha all-terrain vehicle is housed inside the MTV. It can be deployed to access areas that can only be reached by smaller vehicles. It can also scout the terrain and communicate back to the MTV. 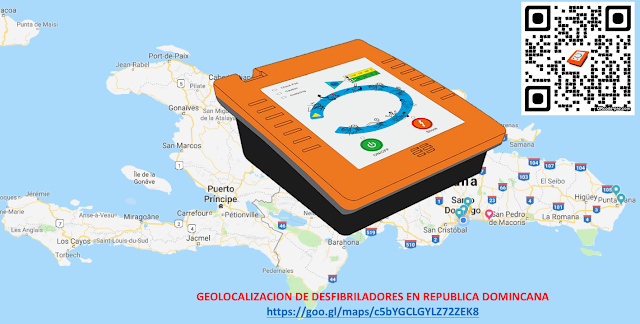