The U.S. Army has received the go-ahead from the FDA to move forward with plans to develop a new type of plasma that will be easier to use on the battlefield. 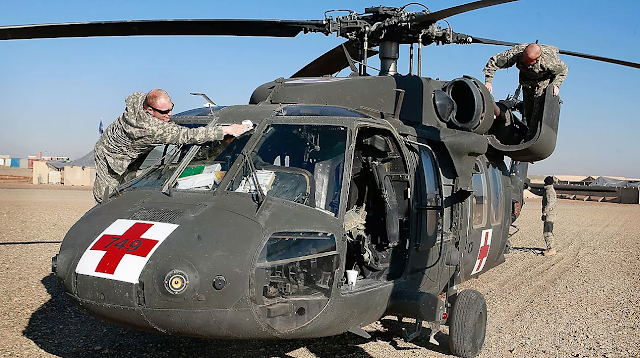