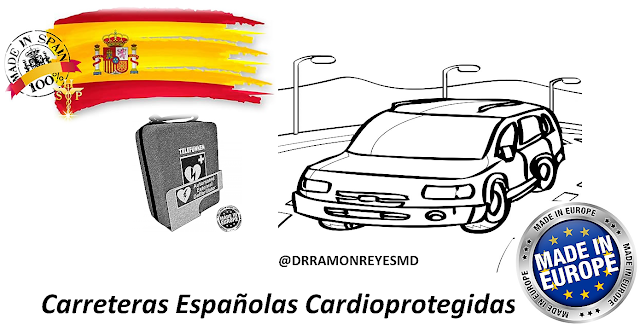 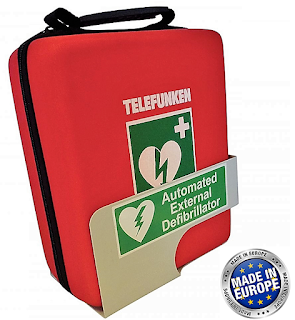 Follow me / INVITA A TUS AMIGOS A SEGUIRNOS
https://www.facebook.com/drramonreyesdiaz 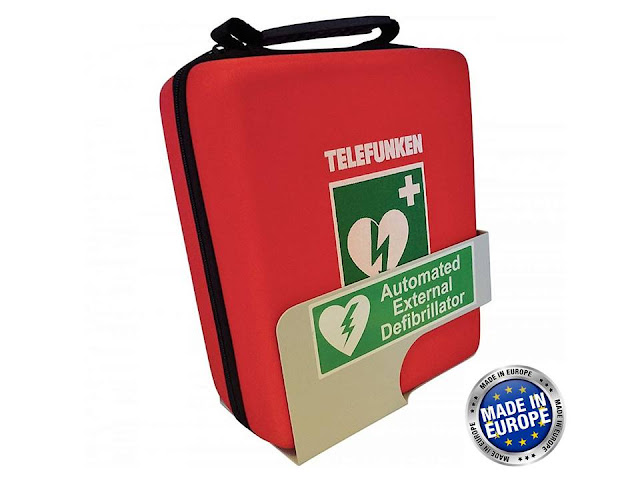 Air Ambulance Top Medical Codes
Air Ambulance services are usually furnished to those beneficiaries who need immediate medical attention, and where other means of transportation are not probable. An air ambulance service includes fixed (aircraft) and rotary (helicopter) wing services and are used mostly in emergency situations. Insurance payers generally do cover air ambulance services; only if certain terms and conditions are met as those above mentioned; and if the treatment is not given, it could seriously endanger the patient’s health/life. The costs are acknowledged as per the two different payment amounts for air ambulance mileage. The mileage rate is calculated per actual loaded (patient onboard) miles flown, and expressed in statute miles (not nautical miles).
As per the documentation, the ambulance supplier must do the apt billing and coding for reimbursements while describing the services rendered. While entering the codes, origin and destination modifier combinations must be added to the procedure code. These services are covered when the vehicle and crew conditions are also met.
HCPCS/CPT procedure codes for air ambulance:
A0430: Ambulance service, conventional air services, transport, one way (fixed wing) (FW)
A0431: Ambulance service, conventional air services, transport, one way (rotary wing) (RW)
A0435: Fixed wing air mileage, per statute mile
A0436: Rotary wing air mileage, per statute mile
A0424: Extra ambulance attendant, ground (ALS or BLS) or air (fixed or rotary winged); (requires medical review)
Modifiers:
I: Site of transfer (airport/helicopter pad) between modes of ambulance transport.
QL: Used if the person is dead after the ambulance is called but before transport. Modifier can be used by air providers as per the appropriate air base rate code (fixed wind or rotary wing). No rural allowance or mileage is billed.
GM: Document details and use it when more than one patient is being transported in the same ambulance.
A0430 – This refers to transportation by an aircraft that is certified by Federal Aviation Administration (FAA) as a fixed wing air ambulance, and includes medical services and supplies.  It is used when the patient cannot be moved by ground transport; is stated to be medically necessary; immediate treatment is required at another healthcare facility which is too far; or due to other obstructions (e.g. heavy traffic, limited time frame e.g. for a transplant, the nearest facility does not have the required medical services, inaccessible pick-up point, unapproachable by land or water). Mileage is identified with A0435 Fixed wing air mileage, per statute mile.
A0431 – This refers to transportation by a helicopter certified by FAA as a rotary wing ambulance, and includes medical supplies and services. This mode is used for the same reason as above i.e. speedy transportation is required due to medical requirement and inaccessibility due to traffic, distance etc. Mileage is identified with A0436 Rotary wing air mileage, per statute mile.
A few reasons for using air transport are: intracranial bleeding, cardiogenic (heart) shock, multiple injuries, life threatening trauma, extreme burns, or patient requiring aid in a hyperbaric oxygen unit. Non-emergency services are usually not covered unless the patient is “bed confined.”
- See more at: http://www.medicalbillersandcoders.com/blog/top-medical-codes-for-air-ambulance.html#sthash.gVwcTb7l.dpuf
Publicado por EMS Solutions International en 7/25/2017 07:36:00 p. m. No hay comentarios: Enlaces a esta entrada 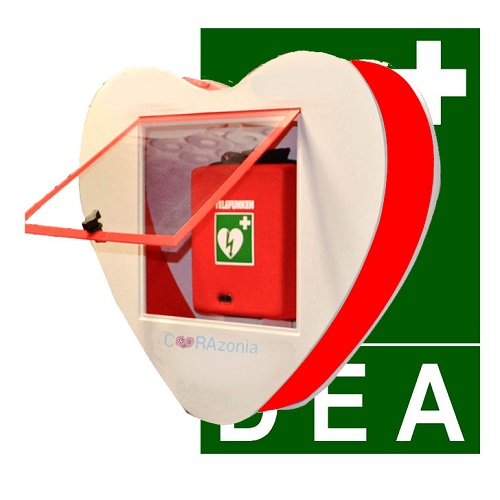 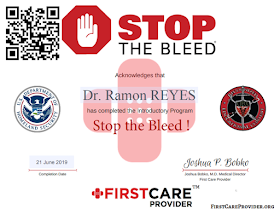 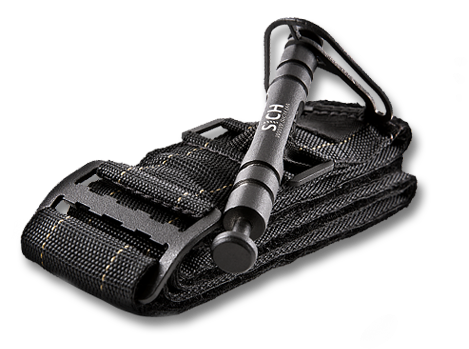