TOURNIQUET TRAINING FOR ALL

DEVLIN BARRETT
Oct. 22, 2013 7:47 p.m. ET
The school shooting in Newtown, Conn., and the Boston Marathon bombing are prompting medical experts to change their thinking about the long-disdained technique of using tourniquets to save lives.

Drawing on lessons from those attacks and battlefields in Afghanistan and Iraq, emergency-medicine doctors are recommending that rescue personnel carry tourniquets and be prepared to use them in mass-casualty events.
A tourniquet is a bandage or other device applied tightly to restrict blood flow and prevent a victim with an arm or leg wound from bleeding to death. For decades, many first-aid classes and doctors have taught that tourniquets were too dangerous to use, because prolonged loss of blood circulation can lead to loss of a limb.
Now, a group of surgeons is challenging that view, advocating tourniquet training not just for police officers but for teachers and others who work in public places.
"It's kind of a radical change in thinking, because for years we have been teaching that tourniquets should be the absolute last resort," said Peter Pons, associate medical director for the National Association of Emergency Medical Technicians. In recent months, he has begun teaching tourniquet use to police officers in Denver, where he lives.
Studies have shown that tourniquets distributed to soldiers in the Iraq and Afghanistan wars helped save lives, Dr. Pons said. And researchers haven't found instances in which improper tourniquet use cost a soldier's limb, he added.
The risk of limb loss may have been overstated because it can take two hours or more for a tourniquet to damage a limb beyond repair, and it is unusual in the U.S. for someone suffering a life-threatening injury to take more than two hours to reach professional medical help, according to Dr. Pons and others.
The tourniquet's benefit, by contrast, comes in the initial minutes before medical personnel arrive. Shooting or bombing victims can bleed to death in five minutes.
Several doctors noted that the response at the Boston Marathon—where bystanders immediately used T-shirts and whatever else they had to make improvised tourniquets—shows that, in some ways, common sense among the public is ahead of current medical practice.
Lenworth Jacobs, a Connecticut doctor, said tourniquets wouldn't have prevented the deaths of children in last December's shootings in Newtown, because so many of the wounds were to vital organs. But tourniquets, he argued, would save lives in other cases, including the recent terror attack at a mall in Nairobi, Kenya.
After the Newtown shooting, Dr. Jacobs was among the medical experts asked by the American College of Surgeons and the Federal Bureau of Investigation to draft recommendations for the best way to respond to such events. Those recommendations, called the Hartford Consensus, included a call for wider use of tourniquets.
Some experts remain cautious about tourniquets. Jeffrey Pellegrino, a member of the American Red Cross Scientific Advisory Council, said in a statement that "the majority of bleeding incidents can be stopped by applying direct pressure to the wound. Because of the risk to the limb, lay responders who have been trained should only use a tourniquet as a last resort in cases where help is delayed, when bleeding cannot be controlled by direct pressure, or if applying direct pressure is not possible."
Alexander Eastman, a trauma surgeon who is a member of the Dallas Police Department's SWAT team, said tourniquets should be carried on first responders' uniforms. In his own job on a SWAT team, he often carries a pack with military-style tourniquets he can distribute to officers or victims.
At a recent police conference in Philadelphia, Dr. Eastman asked a crowd of major-city police chiefs whether they had been trained that tourniquets were too dangerous to use. Most raised their hands, he said.
"It's a myth that these tourniquets can hurt somebody, and we are fighting to end that myth," he said.
Write to Devlin Barrett at devlin.barrett@wsj.com 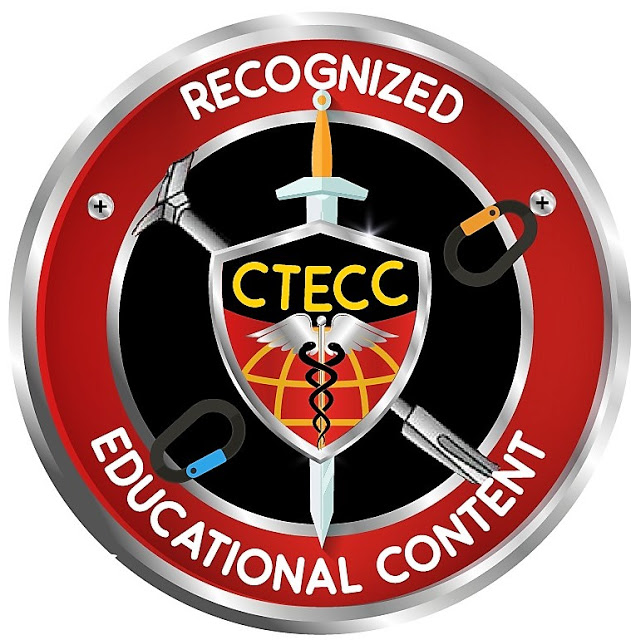