Late in August of 79 AD (CE) on the west coast of Italy, Mt. Vesuvius erupted violently, covering neighboring towns under ash and mud. In less than two days, Pompeii was buried under more than 20 feet of volcanic ash while Herculaneum was encased in a nearly impenetrable layer of hardened lava and mud. After the eruption, survivors tried to salvage what they could from the cities, but eventually Pompeii and its neighbors were lost to time. It was not until 1599 that Pompeii and neighboring Herculaneum were rediscovered. An architect digging a new course for the River Sarno happened upon the two amazingly preserved towns. Systematic excavations of Pompeii began in 1748 by order of King Charles III of Naples and Sicily. The excavations revealed beautiful frescoes, mosaics, and sculptures. Many aspects of Roman daily life were also revealed, from simple cooking vessels to ornate jewelry to household furniture.
Hundreds of individual surgical or medical tools have been found throughout Pompeii and Herculaneum, but the most famous is the large collection of medical instruments found at the House of the Surgeon in Pompeii. Numerous high-quality reproductions of such artifacts including those from the House of the Surgeon have been made and sold in the last two centuries. The MPM items comprise one such collection.
The originals of this collection were made of a copper-alloy (e.g., bronze). Although the ancient Greco-Roman medical practitioners used other materials such as iron, wood, or ivory in making their tools, the copper and/or brass-alloy examples predominate in the archaeological context due to their better preservation. 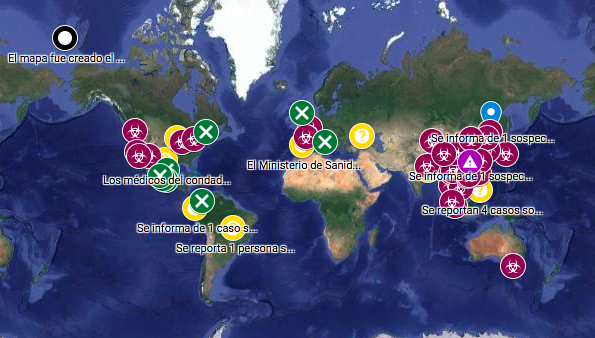